I’ve been traveling in China for 15 years now and seeing the sunrise on Taishan was easily one of my top five experiences. I didn’t expect it to be as moving as it was. Here’s my experience. 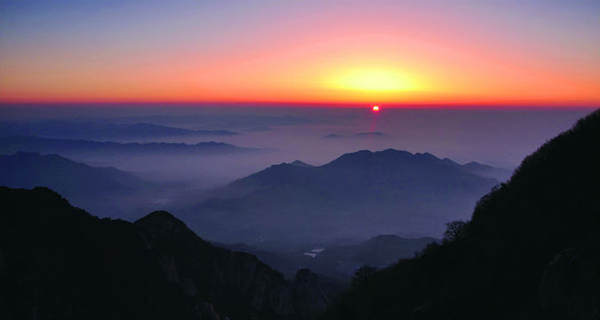 Taishan is one of those famous old mountains, renowned for Daoism. It’s also one of the most climbed mountains in the world. Try pushing up the 6,000 stairs on a Saturday during summer if you want to know what I mean. The climb itself is challenging, even if you’re in decent shape — over a kilometer of elevation gain. They say budget six hours for it, but four is enough. If you want to cheat, take the cable car to the top, which starts halfway up.

But that’s not in the spirit of things. That’s not very Dao. Pack snacks, wear good shoes and earn your reward the old-fashioned way. 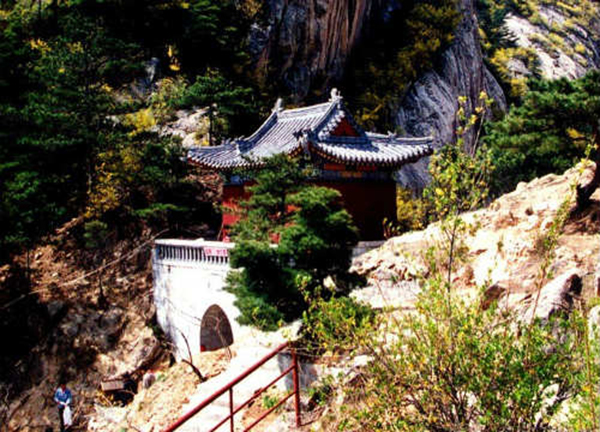 The Hongmen ascent has been used for centuries. Almost every rock face along the way has been graffitied by the hand of famous statesmen across the centuries. The whole mountain is a reliquary of Chinese history – temples, stone carvings and calligraphic inscriptions. 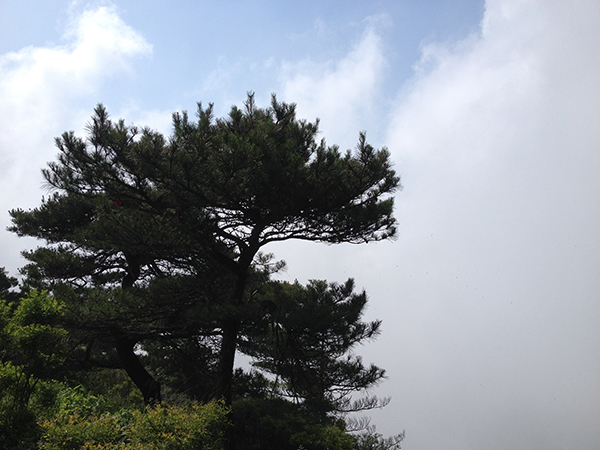 Night on Taishan is a strange scene. The vast majority of pilgrims sensibly avoid the ridiculously overpriced rat-trap hotels at the top, and instead insensibly huddle together in rented army greatcoats (RMB20 per) on sleep mats. It gets cold up there. Refugee camps spring up in the strangest locations. The kids huddle and chat and play radios and card games. 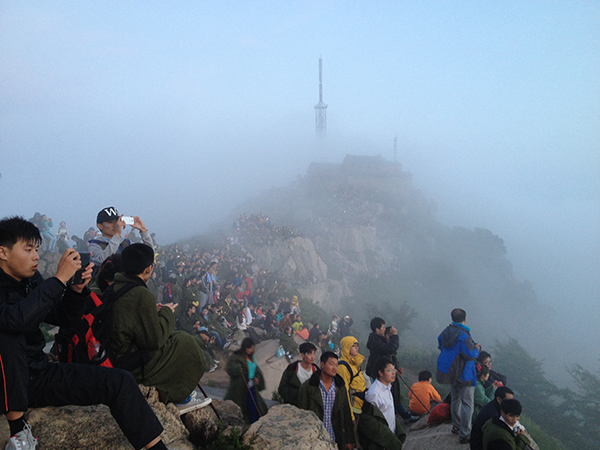 Around 4am excitement starts to build. Sleepy-eyed people join a silent mass moving slowly toward the summit as hawkers bleat their wares. The black of the moonless night softens into a leaden gray. Along one ridge of the summit — the so-called Platform for Viewing the Kingdom of Lu — people jockey for position. Cell phones, cameras and video equipment are pointed expectantly into the void beyond. And then, almost imperceptibly, a smudge of pink appears in the east. The smudge defines into a bowl, the bottom of which is the horizon. The pink becomes infused with purple and the bowl widens into a plate.

And then, after a long moment, a cry ripples through the crowd — the thinnest sliver of the sun has appeared, unmistakably orange against the thick roll of clouds. It emerges, steadily upward, extricating itself from the cloud like a magician’s coin, looking impossibly close, as if you could reach out and snatch it. It’s no wonder the ancient Chinese believed Taishan was the place where the sun actually began its daily journey and why the mountain was blessed as the place where heaven and earth were believed to meet. 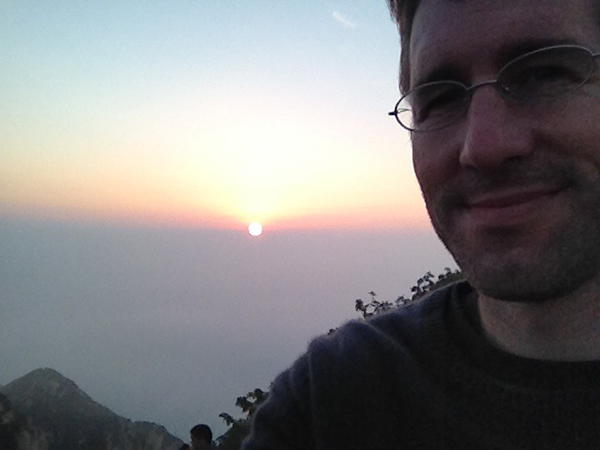 Of course, you’re not guaranteed a sunrise. In fact, I was worried I would miss mine as the fog rolled all day and all night. That’s typical of the rainy season. The best time for the sunrise is September and October. It’s even more spectacular.

The details: gaotie trains ply the distance between Shanghai and Tai’an (RMB370) and take just over three hours. The train station is a mere RMB25 cab ride from the foot of the mountain. Overnight in Tai’an (RMB250 for decent rooms) or go straight up the mountain. People even make the climb at night, though I wouldn’t recommend that.

There are hotels at the top ranging up from RMB600+ for a bed in a grotty four-person room. You can also pitch a tent up there for free. Army coats and sleeping mats can be rented at the top. There’s plenty of food and drink available on the climb and at the top. You can descend the next day, then go check out the excellent Dai-miao temple in Tai’an, then grab the last train for Shanghai, which leaves at 6:15PM.

This article was originally published here on City Weekend. I’m reclaiming it from the ashes of their dustbin of a website.