I took my family for a weekend staycation, the Mandarin Oriental Shanghai, club level, all the amenities, all the special treatment. Ordinarily we might have flown to Hong Kong or Osaka or taken the high speed train to Nanjing, but that’s all off the table now and it’s not clear if, when, and in what form it’s ever coming back. The experience reminded me just how much I’ve been missing travel. 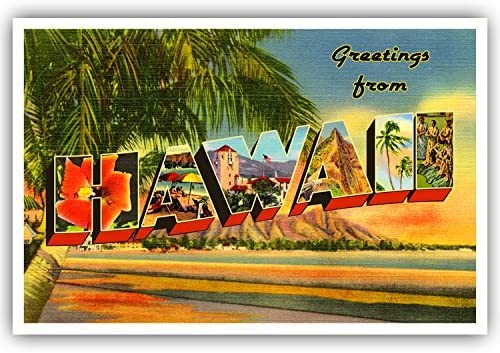 In the face of unknown global pandemic and the prospect and reality of lockdown, economic disaster and possibly death, being unable to travel, whether for business or leisure purposes, was the least of our concerns. In fact, travel was demonized as country after country closed its borders. As a result, the travel industry collapsed — airlines, hotels, restaurants. Millions of jobs were lost, COVID collateral damage.

I myself was in the travel industry at the time, though not on the front lines. I worked in the corporate headquarters for a well-known resort brand running digital operations. I only went to the resorts maybe 3 or 4 times a year, but the front line people were my colleagues and I still know a lot of people in the industry.

My colleagues were out of work for five months. Some never got their old jobs back. Even though I pivoted to a different industry, most didn’t have that option. Hospitality people 永远是 hospitality people.

They don’t do it just for the paycheck. It is a way of life for most of them. At the higher levels it is in their blood, possibly even for generations. The fact that it all percolates up to a cynical CEO somewhere is beside the point. These are the people who make up what we knew as the the global travel industry. 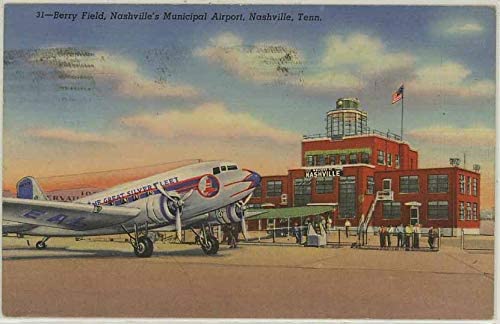 The hospitality industry trades in anecdotes of frontline employees going above and beyond the call of duty for a customer. Instead of doing that, I’ll just tell you about Thomas. Thomas was one of my colleagues “down on the mountain”. He ran the Activity Center. I’d seen him a few times, been in a few meetings with him. He never said much.

When the epidemic hit, the resorts were shut. Management wasn’t telling us anything aside the fact that we were not going to be paid. So we all waited without even knowing exactly what we were waiting for. One day I got an email from Thomas. He wanted to know if he could call me. I gave him my number.

He called me up, jabbering in a heavy Zhejiang accent, about challenge and hardship and responsibility and the inevitable digital future. The upshot was that he wanted to do something to save the resorts, specifically the Activity Center. He had ideas and needed my help. All of China was mobilizing to fight the virus, the Activity Center must mobilize to save the resort! I asked him to write down his ideas and send them to me. Which he did.

They were amateurish, basically something along the lines of virtual reality Activity Center which would take people to the mountain via the internet. I knew it was a non-starter. We had no strategic advantage to deliver a business like that. Even if we could convince ourselves we did, it would never get approved by the CEO.

Nonetheless we had a series of phone calls over the next few days trying to flesh out something that would not be embarrassing to put on the CEO’s desk. We looked into trying to tap into the investment Tencent and Alibaba made available to fund novel epidemic-response digital innovations. He was determined. In the end I left the company and Thomas melted back into the hospitality ether. He’s still down on the mountain as far as I know.

But this incident speaks volumes about what lays in the hearts of even the most taciturn hospitality people. 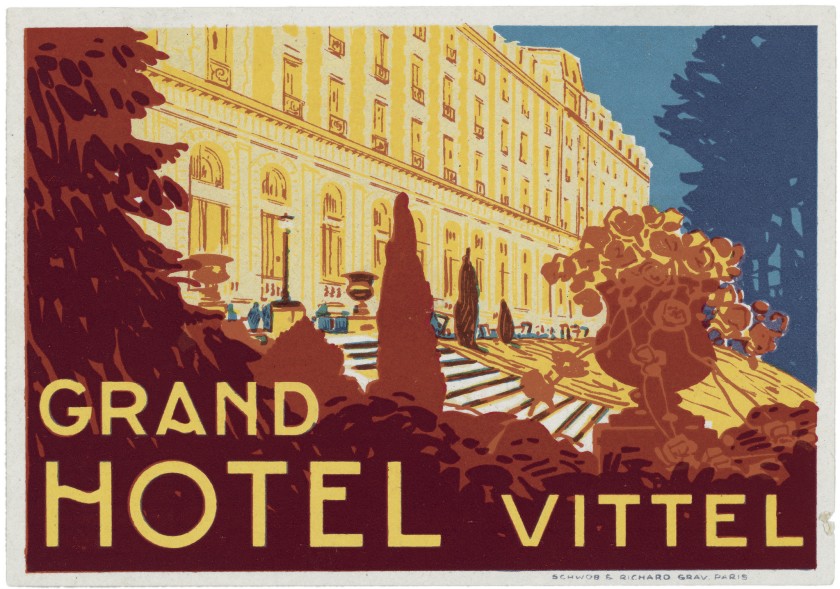 And what is the travel industry, or more precisely, what does it enable?

Book a ticket, get on a plane and in 12 hours you’re sipping wine by the Seine, or sundowner in Bali, or biking through autumn leaves in Kyoto, or strolling the Santa Monica pier, or digging Shibuya or St Petersberg or the Sahara or a fjord in Norway. You can go as far as your imagination (and pocket book) will take you.

Cities which previously only existed in your imagination take on new reality. People with unique faces and strange fashion and unintelligible language open up new worlds. Paradises such as you only dreamed snap into existence. Testaments of the past leap from the pages of books and speak directly to you. Things that will almost surely be gone in a few decades are bequeathed to your eyes. Travel means an unlimited capacity for inspiration.

That’s the main thrust at least. 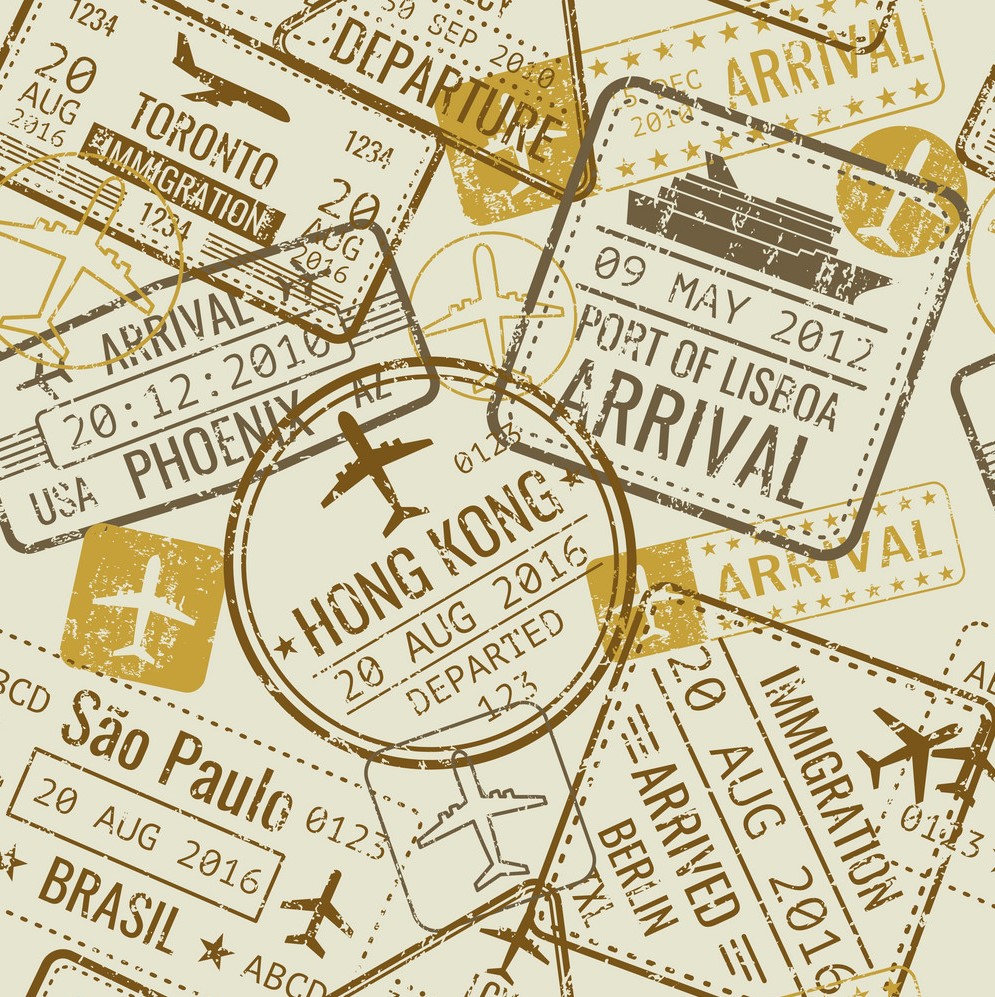 There’s also a lifestyle to it and this lifestyle is celebrated by 5-star hotels the world over. Arrival. Personal greetings. Warm towels. Rainforest showers. Pillow menus. Limo rides. Genuine smiles. The human touch expertly applied. Elegant design. Local flair. Floor to ceiling windows. Spectacular views. Diaphanous curtains rustling in the breeze. A personal palace tailored to your budget. Everything in its proper place.

Tables layed with delicacies. Wines and liqueurs such as you’ve never had – or allowed yourself to have – before. Your home, but way better. It’s the home you always imagined for yourself, the fantasy of your secret life let loose for a week or a weekend. In a word: indulgence. All enabled and supplied and curated and delivered by hospitality people. And even if you’re not rocking Global Perks, you get a similar vibe at the backpacker hostel with the camraderie and community. 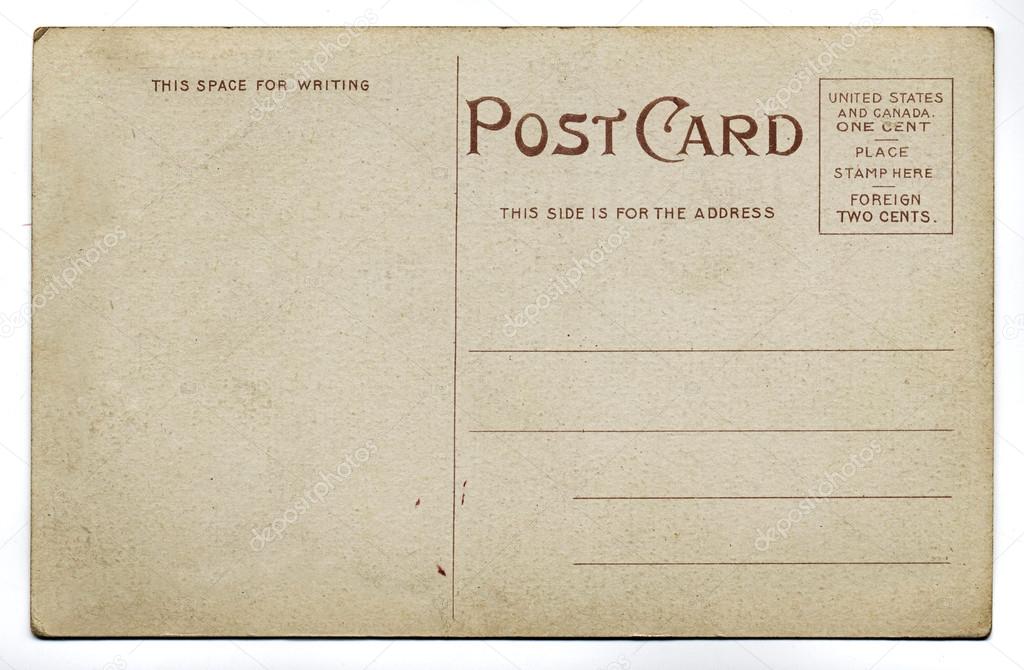 It’s sad to think that such experience, in the end, should be deemed “not necessary”. It’s been a year. Are we fully conscious of what we are missing? I suspect not. It’s the world, the real world, not a facsimile, not a VR simulation, not a documentary, not a news report. You’ve always known what’s real in your neighborhood. You haven’t always known what’s real in Mumbai, the Maghreb and Michigan. The travel shutdown is eating away at what’s left of our grip on what’s real. This will have consequences.

More abstractly, it diminishes – for lack of a better term – the 丰富-ness of the world，the seemingly inexhaustible abundance of the globe, the glorious power to amaze and make you feel humble. When you’re confined to your neighborhood, and your neighborhood is all you know, then that’s all you know. Memory fades fast.

I don’t even want to get into the deep sadnesses of being separated from families, relatives, friends, loved ones. The weddings, funerals, birthdays and laughter – all the togetherness that’s been missed. Life moves on, people get older and Zoom can only do so much. 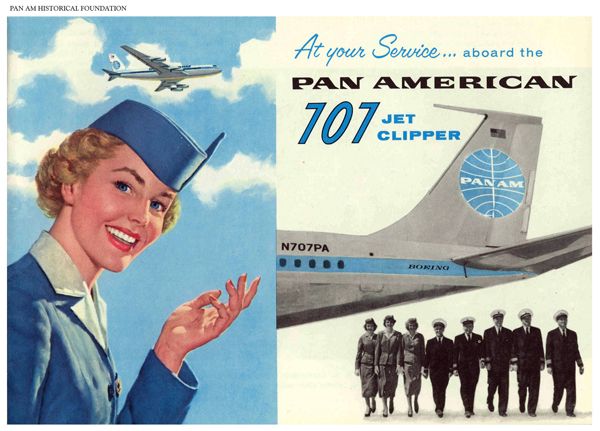 But this pandemic is going to end right? One, two years and surely we’ll be back to our frequent flyer miles and travel bucket lists. Hopefully. But even if it comes back, it’s going to be different, think vaccine passports and unpredictable borders. It’ll be far, far more bureaucratic. Imagine post-9-11 but multiplied across every aspect of the travel process – both coming and going.

That is to say, I don’t think it is coming back.

At the Mandarin Oriental that weekend I was reminded of my first stay there, almost 7 years ago to the day. That was a moment. The MO had arrived in Shanghai! The hospitality legend! Now? Moribund. It’s no fault of the employees. It’s the fault of the mother of all low seasons, one that’s dragged on for over a year and shows no sign of stopping. Hospitality loses all meaning when there are no guests to look after.

My old company is opening up three more resorts this year. It’s fine. I’ll go check them out someday, but I can’t muster much enthusiasm. The options have narrowed. The element of choice is gone. Instead of feeling excited about going somewhere, I’m brooding over all the places I can’t go. And now, as COVID makes a stealthy Spring Festival return, I can’t even leave Shanghai. Even a trip to Puxi seems slightly reckless. It’s quarantine-lite. 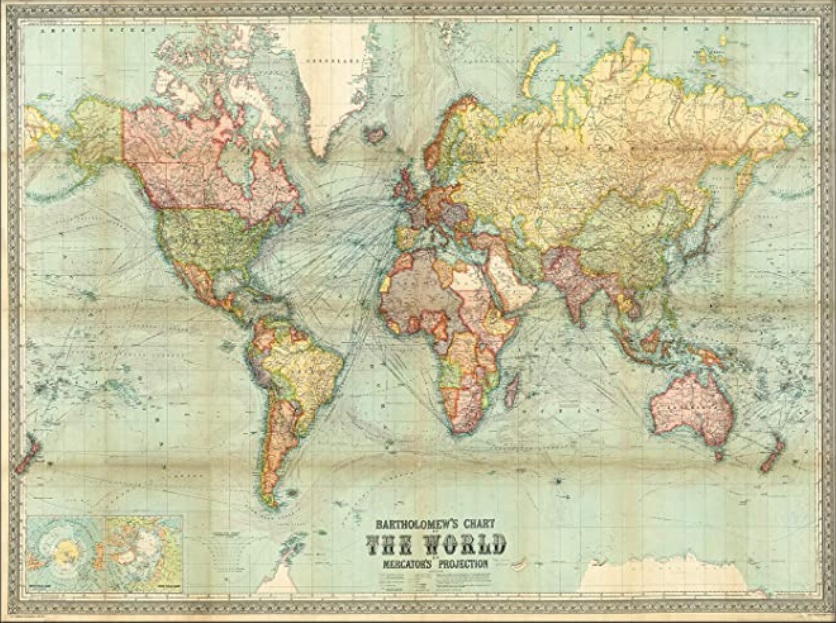 I know, it’s far worse most everywhere else. I should be so lucky. Being in Shanghai, on the Bund, looking out the floor to ceiling windows at the neons across the Huangpu, I see a building with a Matrix-like neon rain falling down its side. It should be more than enough, right? I could – and do – spend days, weeks, months exploring it: from Lu Xun Park in Hongkou to Guyiyuan in Jiading, from the remains of the old town to the hidden gems of the FFC. Plus the history, always the history. I love all that stuff. But! But…

That’s not the whole picture. Every place his its mysteries and secrets and hidden tales to tell, but it’s not enough on its own. The story now is a global story. It’s Oslo as much as Shanghai, Melbourne as much as Mumbai. It’s not that all places are equal, but they all exist in relation to one another. The lights of the Bund are that much more impressive when you can compare them favorably to the lights of Manhattan. Without context, it’s just a lot of lights.

The windows and diaphanous curtains and magical views and cafes by the Seine and sandcastles by the sea and The Great Barrier Reef and Antarctic ice floes and Kyoto geisha bars and the East River and Trafalgar Square and the Hollywood Hills – not to mention our families and relatives and friends and loved ones – they are all still there. Just a million trillion light years away.